Today’s post is a collection of 7 drills provided by Coaches Choice. These drills were taken from an eBook entitled 101 Winning Volleyball Drills From AVCA edited by Kinda S Lenberg. The entire eBook may be found at the Coaches Choice Volleyball Coaching Library 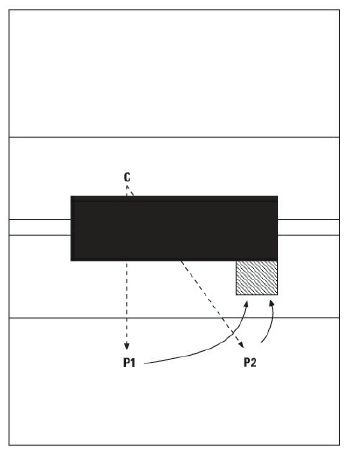 Objective: To develop the athlete’s quickness, reaction and recovery time, as well as communication skills. 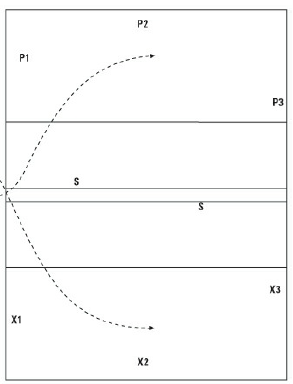 Number of Balls: Ten or more

Objective: To force players to focus on platform control and ball contact on defense in a competitive situation. 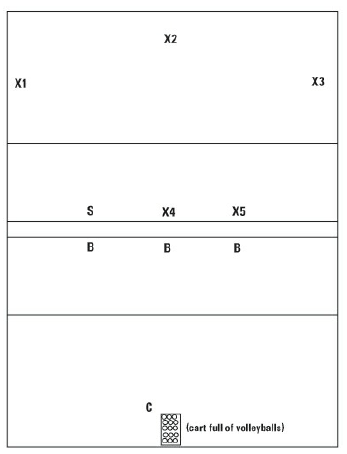 Number of Players: Nine or more

Objective: To improve coverage off the block. Players learn to dig lower and more quickly. An inherent level of intensity is involved in the drill, whereby no ball falls to the floor, no matter how hard the block. 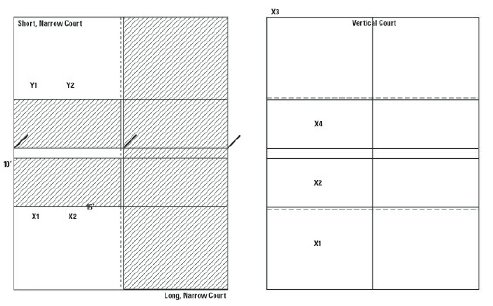 Number of Balls: One

Objective: To stress the use of the overhand pass and set. It is a great

drill to develop the skills of young players. 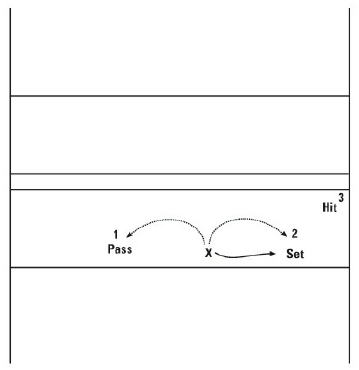 Number of Players: One

Number of Balls: One

Objective: To encourage solid ball control and to provide a good cardiovascular workout for individual players. 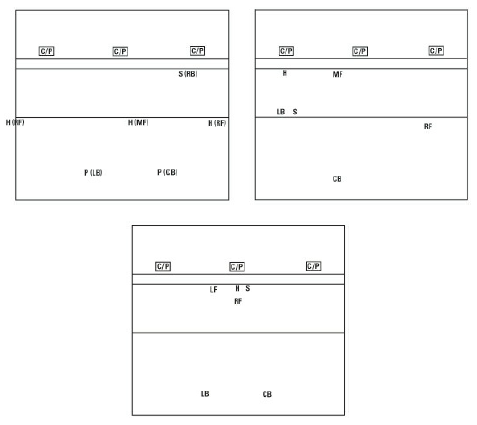 Number of Balls: Six or more

Objective: This drill stresses covering hitters each time and works on

getting a second attack if there is a block.